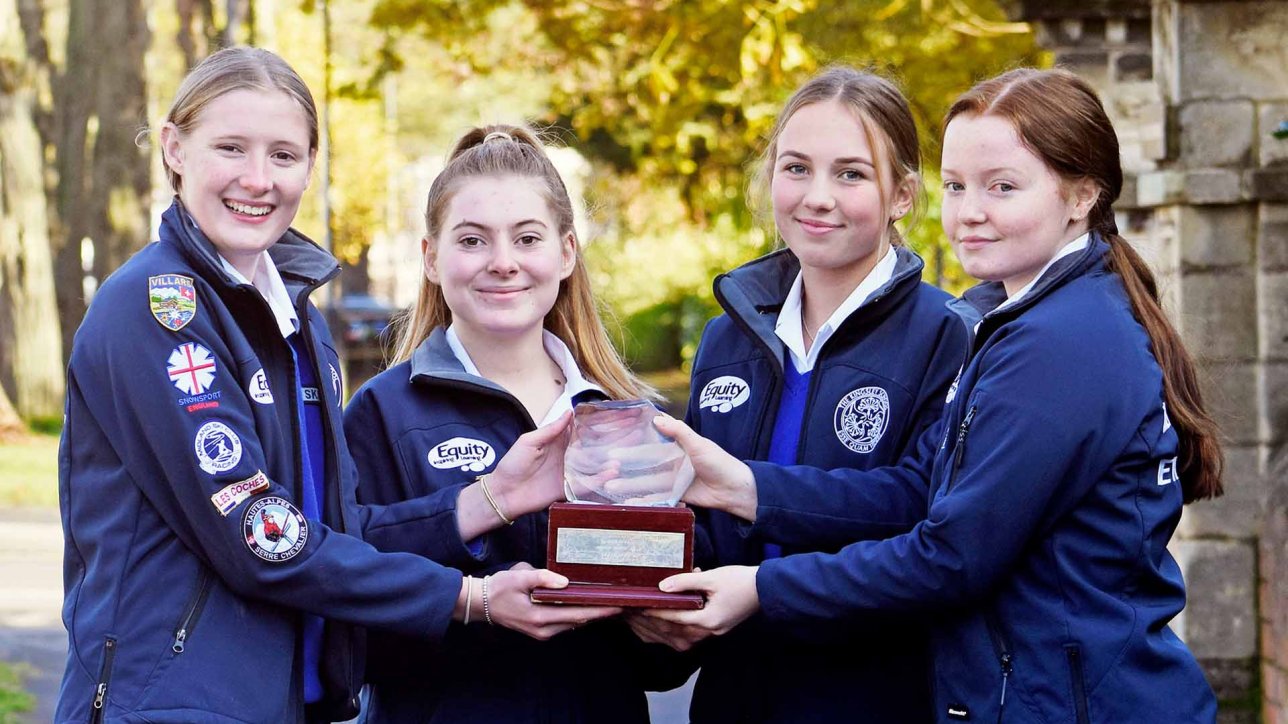 Individually, Hannah was crowned individual overall champion after completing the two fastest runs in both rounds, and was awarded the prestigious Boyd-Anderson Trophy as most outstanding female athlete.

Alan Edwards, Ski Team Manager at The Kingsley School, said, “This was the culmination of six years of hard work and commitment by a very talented group of students. I have seen them succeed and grow over the years and to see them reach the highest accolade of British school skiing is overwhelming. I am so proud of every one of them. It will also inspire the other 26 girls in the school ski squad, who range from aged 8 to 18.”

The girls will next be competing in Europe at the British Schoolgirls’ Challenge in Flaine, France in January and The Aiglon College Cup in Villars-sur-Ollons in Switzerland in March.