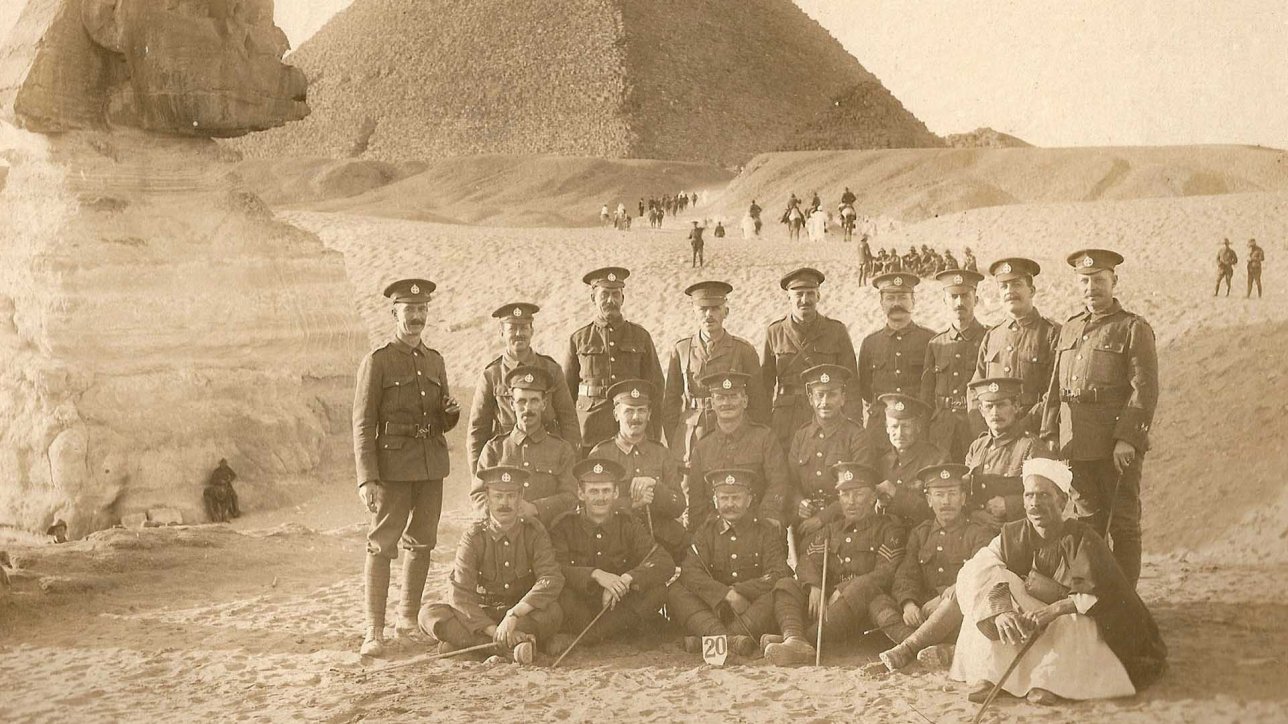 The Kingsley School and its entire community marked the centenary of the First World War with a week of activities, accounts and a formal ‘Kingsley Remembers’ evening event on Friday 9th November.

The School invited its community to delve into their family histories and share their stories, which formed part of Friday evening’s event. The response was overwhelming, with stories and images submitted from a range of backgrounds and experiences from the Western to the Macedonian Front. Kingsley Grandparent, Mr Jeffrey Veneker, spoke of his Father’s first cousin, John Vereker, 6th Viscount Gort, a well-documented and celebrated Senior British Army Officer who was decorated with the Victoria Cross for his actions in the First World War. With a distinguished military career, he went on to become most famous for commanding the British Expeditionary Force sent to France in the first year of the Second World War, which was evacuated from Dunkirk. Parent, Mrs Claire Talbot, spoke of her ancestor, Harold Walter Thurman, who sadly died of his injuries on the 30th November 1918, almost a month after the war had finished.

A series of seven video interviews were filmed with grandparents, parents, staff and students, which are all available to view at our dedicated Kingsley Remembers page.

‘Kingsley Remembers’ told the story of the First World War, presented by leading Military and BBC Historian Jon Cooksey. The event linked to stories from community ancestors, and featured musical and literary performances and readings by Kingsley students of all ages. The special event was finished with a poignant performance of ‘The Last Post’ by Gemma in Year 11.

Kingsley students also created an impressive display of poppies on a WW1 uniform, led by Head of Design Mrs Claire Dempsey, and participated in a variety of themed lessons throughout the week. The kitchen hosted an ‘Armistice Menu’, serving stews and cakes in a trench inspired dining hall.