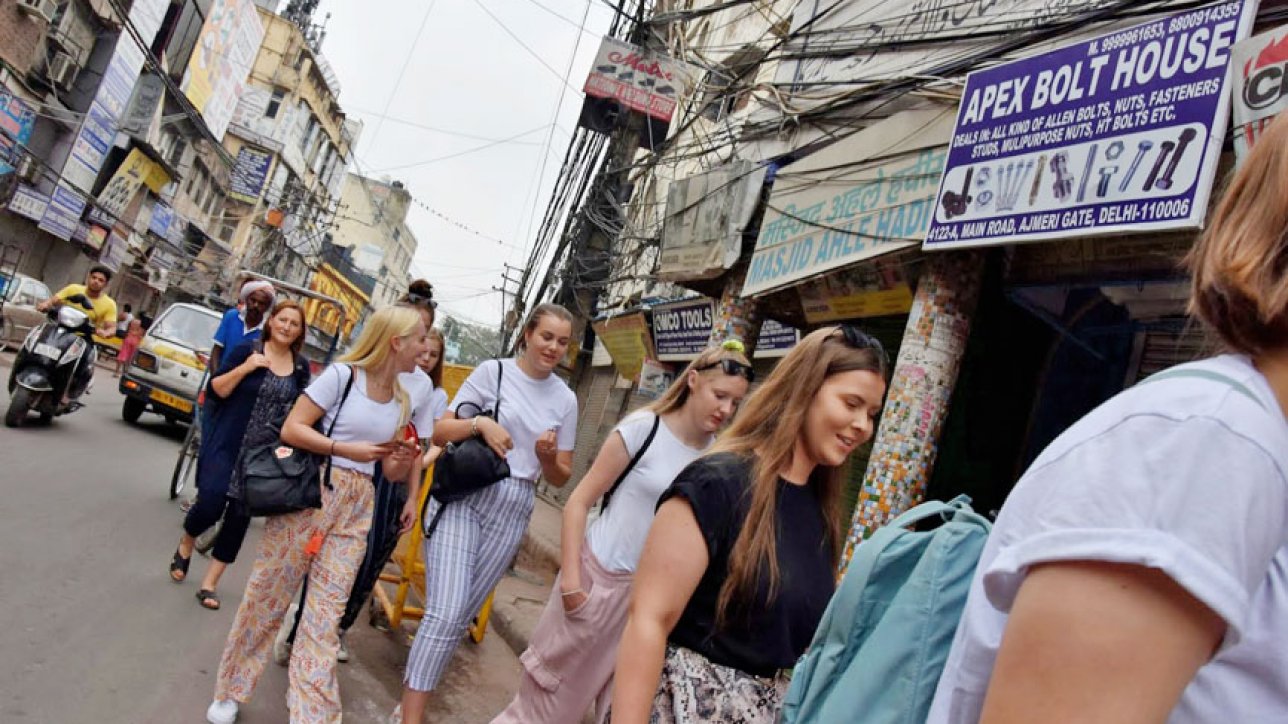 Nine students attended the conference in India, accompanied by Ms Owens and Mrs Rogers. Year 12 students, Emily and Laura, tell us more about their exciting trip…

Our Round Square trip to India was phenomenal. When we arrived in Delhi on 29th September we had no idea what to expect. The immediate cultural transition was mind-blowing.

Our pre-conference tour included a fascinating walking tour of Old Delhi. The colours, the smells, the people and the manic roads were like nothing we’d ever witnessed before. Our tour guide was amazing, taking us to places tourists wouldn’t normally get to see. We visited spice, flower and wedding markets, and a local gurdwara where we had a cookery lesson and made chapatis. Despite the heat and humidity, we all wore trousers, as it is respectful to cover up in India. We also learned some local phrases, such as ‘ram ram’ which means ‘thank you’.

On day three we set off early to visit the Taj Mahal, which was commissioned in 1632 by the Mughal emperor Shah Jahan to house the tomb of his favourite wife. When the ivory-white marble mausoleum first came into sight, we were all taken aback by the sheer scale and beauty of it and Ms Owens had tears in her eyes. Discovering the stories behind the Taj Mahal and other monuments opened our eyes to the country’s rich culture and incredible history – and all of this was before the conference had even begun.

When travelling to Indore to commence our Round Square experience, all nine of us were rather nervous. We were about to be thrown into a new environment with students we’d never met before from all around the world. We received such a warm welcome from the host school, however, that our nerves were shortlived. The students from Emerald Heights International School presented us with locally produced gifts. They placed bhindis on our foreheads and necklaces around our necks, immediately drawing us into their world and making it impossible not to live in the moment!

We were shown to our lodgings for the week – the school’s boarding rooms. Staying in an authentic Indian boarding house was surreal and exciting and, at the end of the week, we were sad to be leaving our new home. Our days were packed full and included group discussions (referred to as ‘Barazzas’) and key-note speeches from many well-known and respected speakers, including Madame Gandhi, a famous music artist and feminist. We also met Sophia the Robot, a social humanoid. One of the most sobering parts of the week was completing a day of community service at a local deaf school. We engaged in activities with the children, planted trees and painted a wall. The day made us all reflect on the very real problems faced by people in India, including many children, but it was rewarding to know that we had made a small difference.

Each day ended with some light relief in the form of performances from a selection of the 200 schools represented at the conference. Our compelling rendition of The Spice Girls’ ‘Wannabe’ was a real crowdpleaser, with plenty of laughter and a big applause at the end! Evening meals were held outside in the form of a carnival, with bright lights, music and dancing, highlighting a different region of India each night. There was such a variety of things to see and do that we didn’t know where to start!

Other highlights of the conference included a day trip to the ancient city of Mandu, seeing the local wildlife (including monkeys) and taking part in a mini (3km) marathon with a famous Indian blade runner, Major DP Singh, who got us all to chant, “I might be slow but I keep my flow,” and “I won’t stop till I reach the top.” The run ended at a cancer hospital where we planted trees.

Our Round Square experience was life-changing, giving us all a better understanding of our place in the world as global citizens. We have become more compassionate, more understanding of others and less judgmental. We have also grown in confidence and made friends for life from all over the world, some of whom we are in contact with every day. 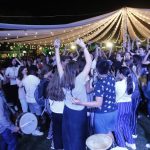 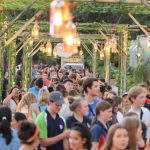 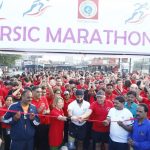 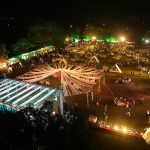 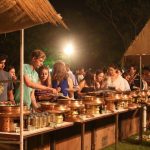 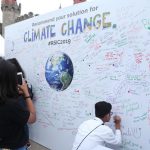 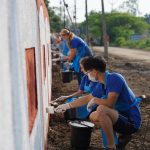 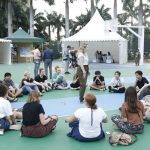 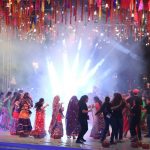 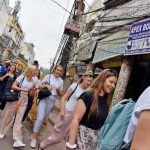 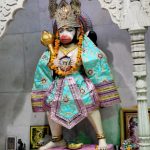 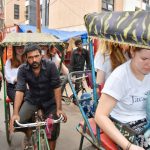 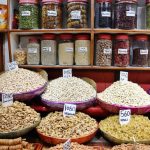 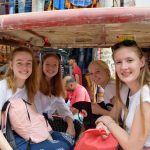 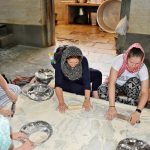 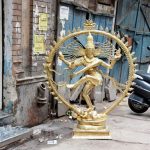 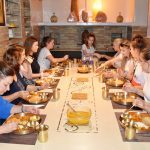 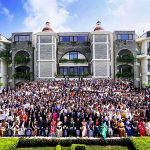 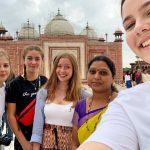 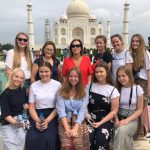